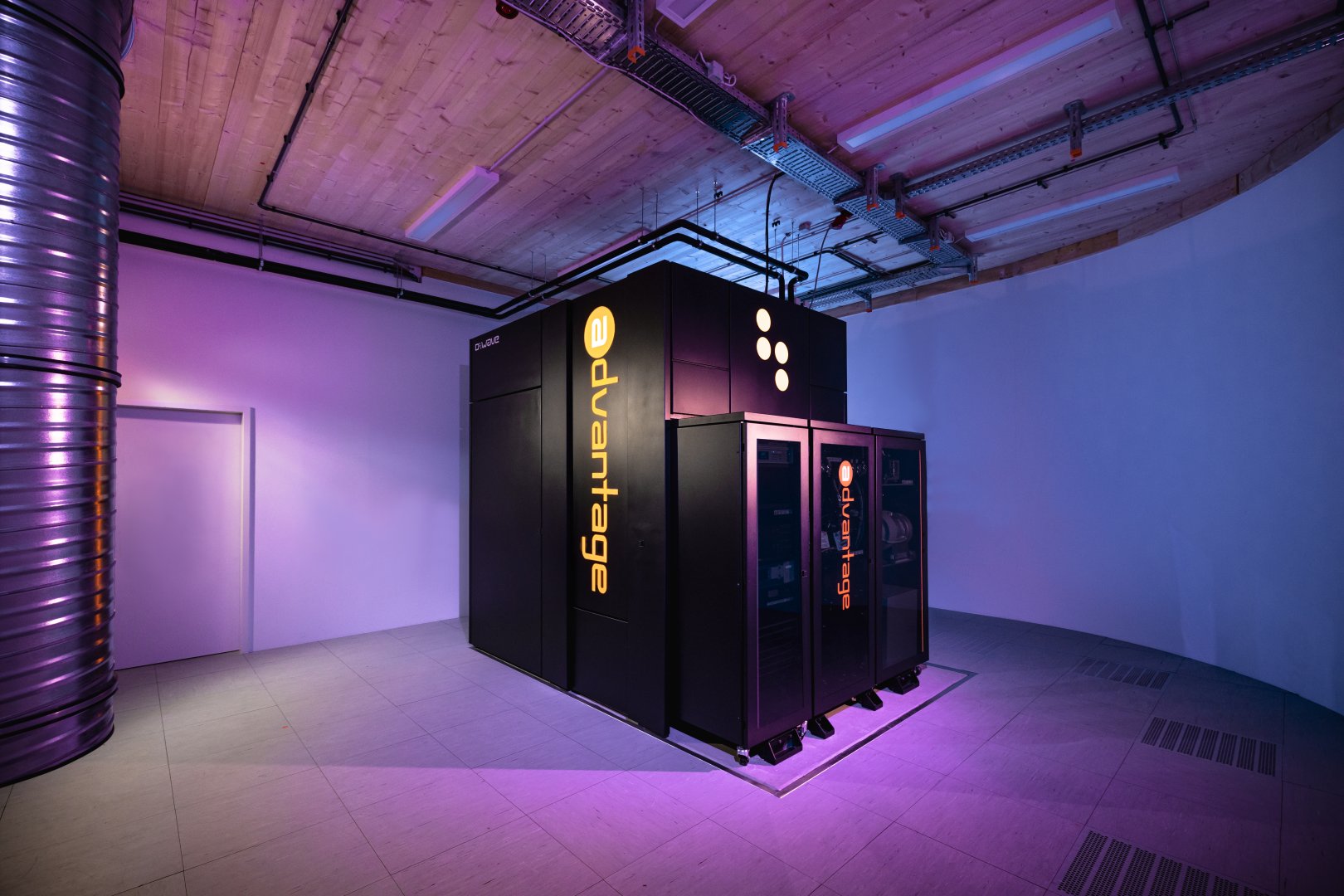 BURNABY, BC - January 17, 2022 – Today in Jülich, Germany, D-Wave Systems Inc., the leader in quantum computing systems, software and services, and the only company building both quantum annealing and gate-based quantum computers, announced the launch of the first Leap™ quantum cloud-based system outside North America at Forschungszentrum Jülich Supercomputing Centre. The offering provides access to the Advantage™ quantum system, which contains more than 5000 qubits and will be available to European users at Forschungszentrum Jülich immediately in the cloud via Leap. This marks the first-ever annealing quantum computer physically located in Europe.

“As businesses and research organizations identify mission-critical problems in need of quantum investment, the market opportunity for quantum computing grows faster than ever,” said Alan Baratz, CEO, D-Wave. “This is particularly true in Europe, where we’re seeing an increasing number of enterprises, universities, and even government entities across the continent already begin to benefit from access to quantum technologies. We are excited to bring Forschungszentrum Jülich’s deep computing expertise and D-Wave’s transformational quantum computing technology together. I’m proud that this is the first commercial quantum computing system in-region in Europe and am excited to see the innovations and applications which come with the installation of this system.”

Forschungszentrum Jülich has announced their goal of establishing a leading development and user community from industry and business for quantum computing applications in Germany and Europe.  "To this end, we have created JUNIQ at the Jülich Supercomputing Centre, a user facility for open innovation that provides users with a unified quantum computing platform as a service and the associated competencies for user support and joint software development," explains Prof. Wolfgang Marquardt, Chairman of the Board of Directors of the Research Center. "With JUNIQ, we provide users and developers with service-oriented access to our unique Jülich quantum computing ecosystem, which, due to its excellent technical equipment, but especially due to the bundling of our strong expertise in supercomputing and quantum technologies, offers the best conditions to rapidly advance the value-added use of quantum computers."

The new quantum system is the second D-Wave quantum computer within the JUNIQ user infrastructure and the world's first Advantage™ system located outside the company's headquarters in Canada. "We operate the system right here at Jülich - this gives us the opportunity to integrate it closely into our supercomputing infrastructure," explains Prof. Kristel Michielsen, a pioneer in quantum computing and head of the Quantum Information Processing group at JSC.

“Quantum computing is already becoming a useful tool for the financial services industry, providing more efficiency and producing better outcomes compared to traditional technologies. Having streamlined and efficient access to quantum technology will produce significant value-creation opportunities for European organizations. That's why the addition of an Advantage system here in Europe is so relevant," said Gonzalo Gortazar, CEO, CaixaBank.

“At Durham University, researchers have been working with D-Wave for the last 4 years and are excited to see our quantum computing research on efficient wireless sensor networks gain traction,” said Michael Spannowsky, Director of the Institute for Particle Physics Phenomenology at Durham University. “Successful early quantum applications are integral to the future of academic research and how that research can impact businesses and governments. That’s why being able to access a European-specific system is critical for forward-thinking European organizations looking to solve highly complex problems today.”

D-Wave’s quantum computers, which have been available to European users via the cloud since 2019, are particularly suitable for solving difficult optimization problems. Optimization use cases are ubiquitous in industry and are interesting because of their computational complexity, for example: efficient control of traffic flows, financial modeling, preventative healthcare, manufacturing, logistics and more. To date, the company's customers have developed more than 250 early quantum applications in fields as diverse as financial modeling, flight planning, election modeling, quantum chemistry simulation, automotive engineering, health care, logistics, and more.

“We are pleased and excited for today’s announcement,” said Dr. Baratz. “We appreciate the pan-European support from the government officials, business leaders, and research community and look forward to continued innovation which we know will come from this European-based system.”

D-Wave is the leader in the development and delivery of quantum computing systems, software and services and is the world's first commercial supplier of quantum computers and the only company developing both annealing quantum computers and gate-model quantum computers. Our mission is to unlock the power of quantum computing for business and society today. We do this by delivering customer value with practical quantum applications for problems as diverse as logistics, artificial intelligence, materials sciences, drug discovery, scheduling, cybersecurity, fault detection, and financial modeling. D-Wave's systems are being used by some of the world's most advanced organizations, including Forschungszentrum Jülich, NEC, Volkswagen, DENSO, Lockheed Martin, USC, and Los Alamos National Laboratory. With headquarters near Vancouver, Canada, D-Wave's US operations are based in Palo Alto, CA. D-Wave has a blue-chip investor base including PSP Investments, Goldman Sachs, BDC Capital, NEC Corp., Aegis Group Partners, and In-Q-Tel. For more information, visit: www.dwavesys.com.